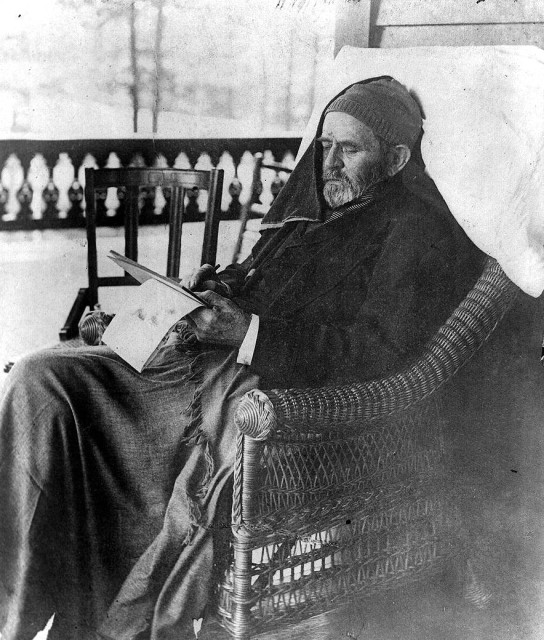 At the age of 50, I am a failed writer. Except for a few articles on CounterPunch, everything I’ve published has been self-published. I’ve worked tens of thousands of hours, written hundreds of thousands of words, and have never made a dime. Had I spent the same amount of time at a minimum wage retail job, I’d be rich, or at least a shift-supervisor at Starbucks. I haven’t been able to find an audience. You probably won’t even read this.

So why don’t I quit?

The urge to write should never be confused with the ability to make a living by writing, or even the ability to express yourself by putting words down on paper. T. S…